We sponsor people who are involved in making children’s lives better.

In 2019 the Terry Floyd Foundation is sponsoring Dani McLaren in her 777 Marathon in the fight against child sexual assault. 1 in 5 children are sexually harmed in some way before their 18th birthday.

It is Dani’s drive and passion to help raise awareness and funds to protect our children from sexual assault and to give strength to the survivors to keep fighting.

Dani believes that, ‘If by running and raising funds I can prevent one child from experiencing child sexual assault, then that is enough for me to keep pushing, keep running, and keep raising awareness.’

Dave & Nat Coyle have been longtime supporters of Terry’s search. Now they are continuing with showing their generosity to the Terry Floyd Foundation and our efforts to help Dani in her quest raising funds for her 5th 777 fundraiser.

We would like to sincerely thank Dave & Nat for their generosity.

You can also do your part and sponsor Dani or donate the the Terry Floyd Foundation. 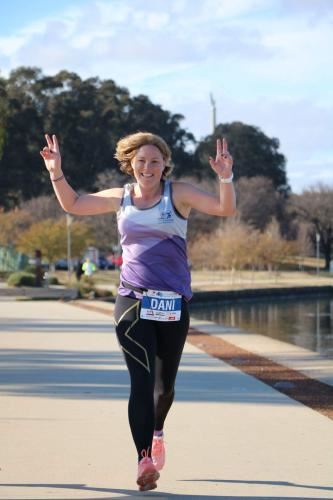